The all-new Toyota GR 86 made its world dynamic debut at Goodwood Festival of Speed 2021, along with the rest of the Gazoo Racing road car family. Only a select few have been lucky enough to drive the GR 86 with one such driver being Abbie Eaton. We asked the British racing driver for her… 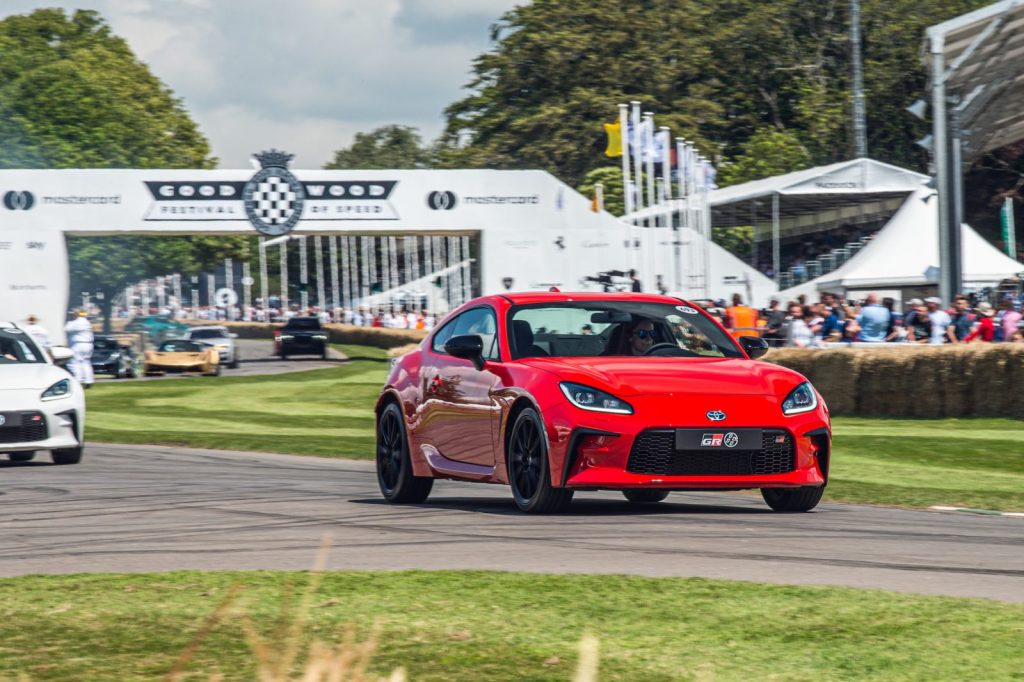 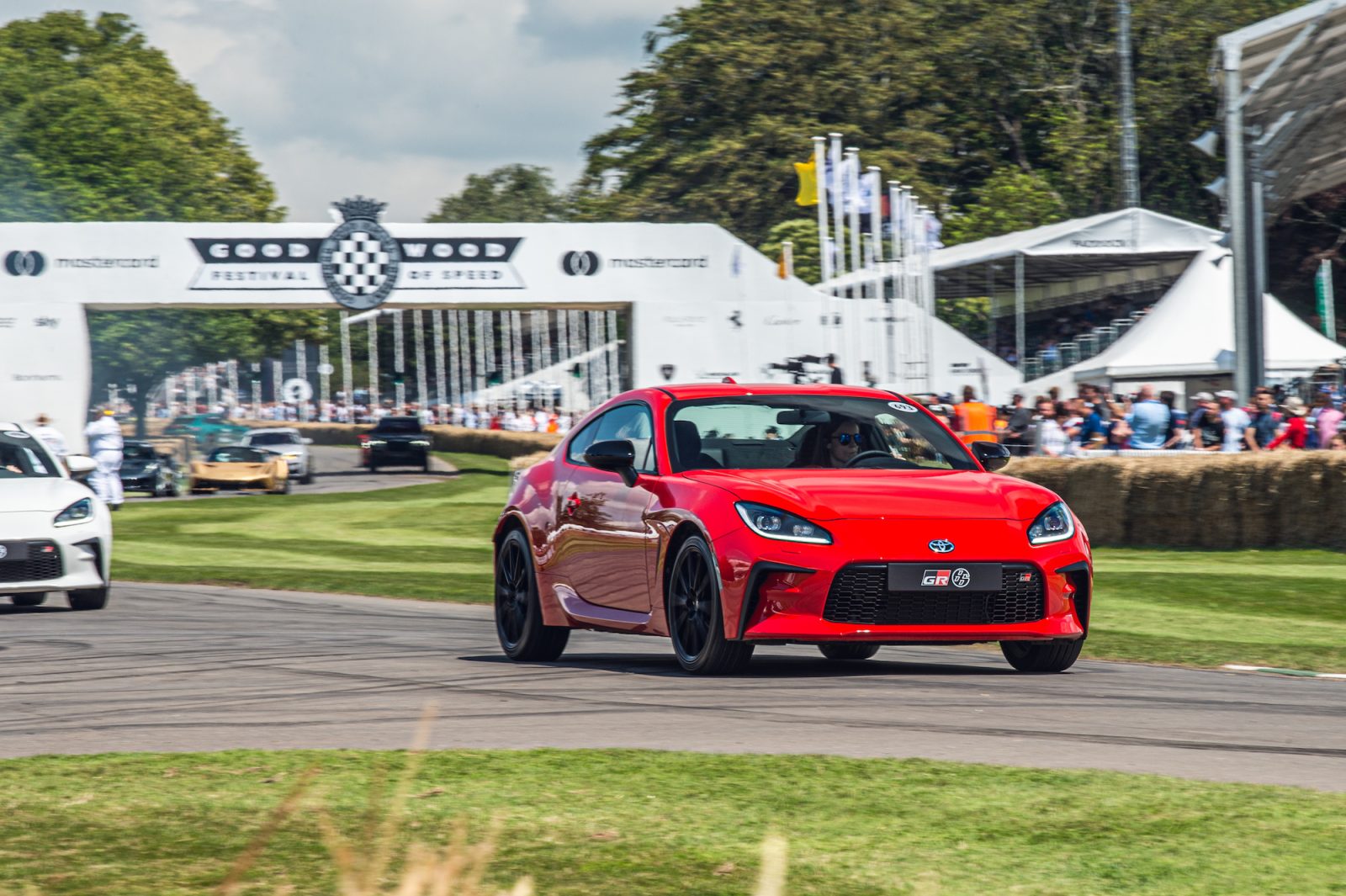 The all-new Toyota GR 86 made its world dynamic debut at Goodwood Festival of Speed 2021, along with the rest of the Gazoo Racing road car family. Only a select few have been lucky enough to drive the GR 86 with one such driver being Abbie Eaton. We asked the British racing driver for her thoughts on the GR 86 after demonstrating it on the world-famous hill climb. 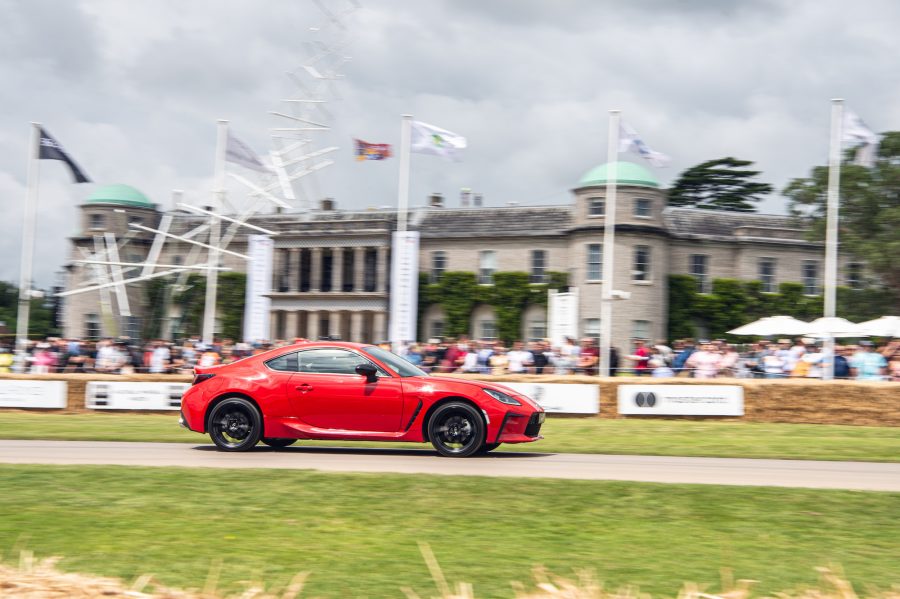 What has it been like driving the all-new Toyota GR86 at Goodwood?

Abbie Eaton: It’s been really amazing so far. It’s been a mixed bag of weather, so we had a dry hill run yesterday, then a wet run this morning and now the route is drying out so the next run will be a damp one. The GR 86 has handled all the conditions really well and was very impressive so far. I was fortunate enough to experience the GR 86 at the end of last year so I’ve spent quite a decent amount of time driving it and it is definitely a progression from the GT86. 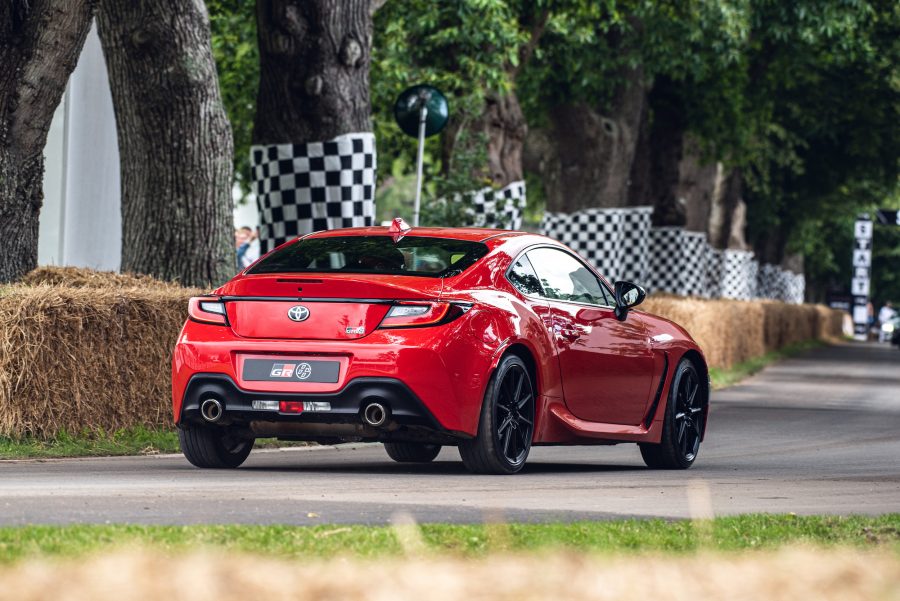 What are the main differences between GT86 and GR 86?

Abbie Eaton: People loved the GT86 and loved everything about it but the only slight criticism they had was that it needed just a tiny bit more power and torque, and that is exactly what the GR 86 has got now. The other progression is the tyres. It was well-known that the GT86 had the same tyres as a Prius, but the GR 86 has brand new rubber underneath it which is massively beneficial. It’s more of a substantial car than the GT86 but still importantly retains the DNA of it, which is to go sideways and have fun. The extra power and torque from the new engine helps the GR 86 achieve that. 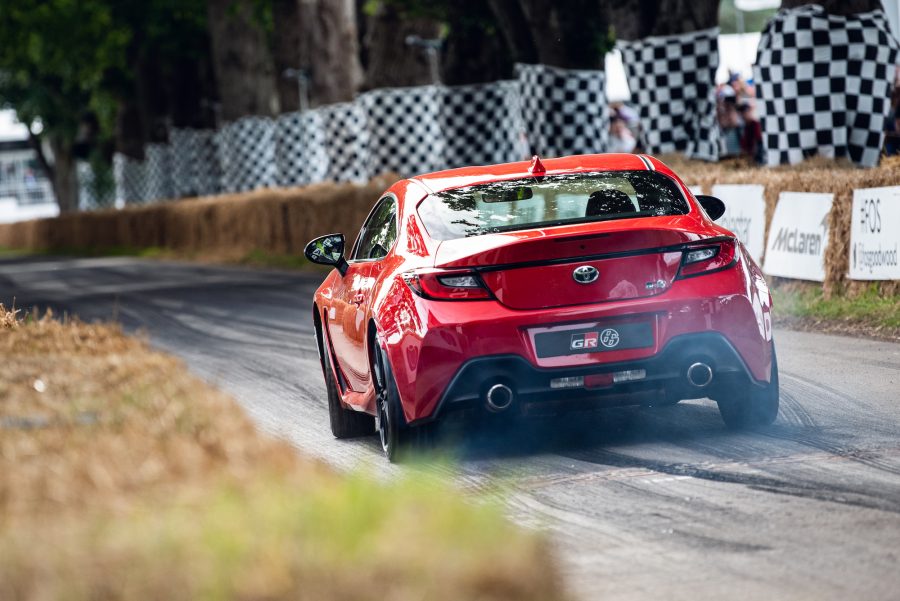 Do you think GR 86 will satisfy and please current GT86 owners?

Abbie Eaton: I believe it will. The GR 86 certainly satisfies me and was exactly what I was looking for as a step-up from the GT86 and from a sports car as a whole. Once it hits production and GT86 owners, and regular drivers, can take it for a test drive then I think that they will be pleasantly surprised at how good the GR 86 is. 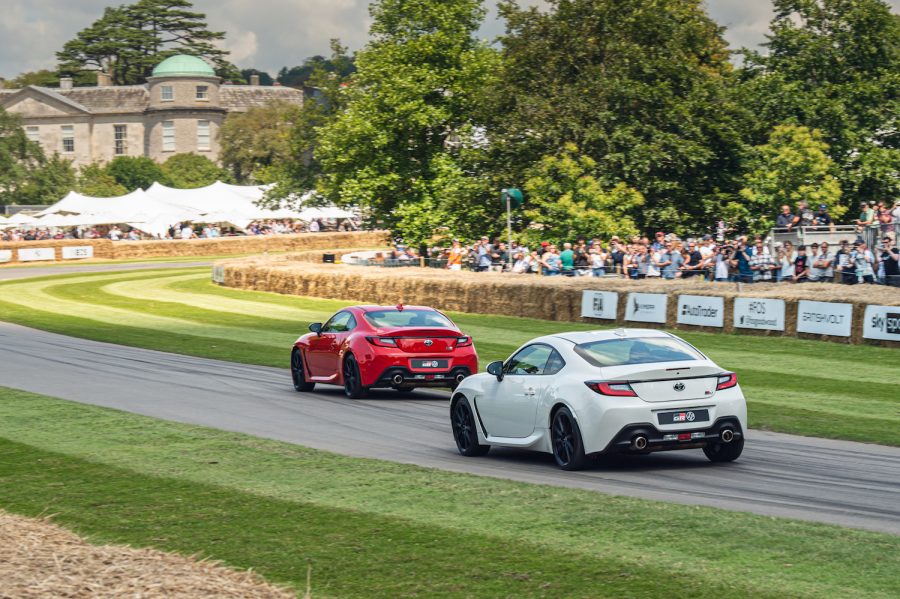 How does GR 86 fit into the current Gazoo Racing line-up?

Abbie Eaton: All the GR models have a different ethos. It’s well-known now that the GR Yaris is a next level piece of kit and such an awesome sporty little hatchback, plus the fact the initial UK allocation sold out says a lot about it and its reputation. The GR 86, in my opinion, is more like a baby GR Supra when looking at the GR line-up while the actual GR Supra is more of an all-rounder. It has the power and the speed but is also a very comfortable cruiser so it has the best of both worlds. The GR 86 is all about having fun and delivering the emotion you want from a car, which I think it delivers amazingly well.

Sign up to get all the latest news on the Toyota GR 86 by clicking here.