I just focused my team-talk on what I thought needed addressing. It was all about controlling the emotion, focusing on the game and not the circus which was surrounding the first derby in many years. The media had been really building it up, part of which was an awful lot of talk around Roy Keane… 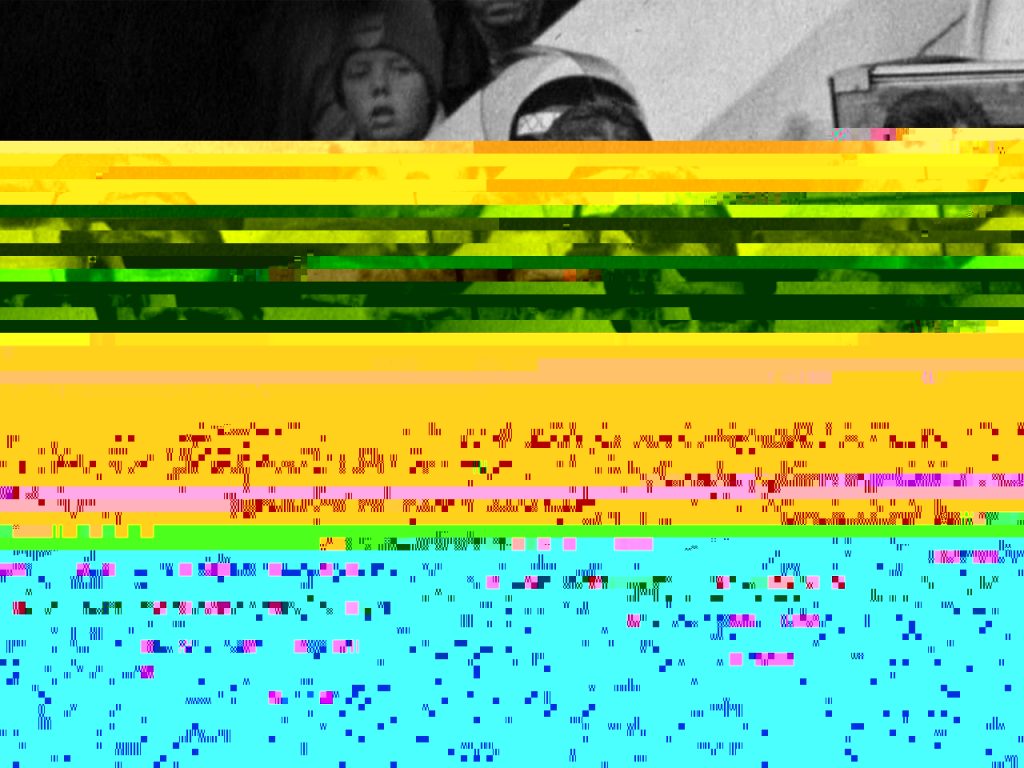 I just focused my team-talk on what I thought needed addressing. It was all about controlling the emotion, focusing on the game and not the circus which was surrounding the first derby in many years. The media had been really building it up, part of which was an awful lot of talk around Roy Keane and Alf Inge Haaland, so one of my concerns was Roy’s emotional control because there was obviously some previous between them already – and of course there was more to come in the derby at Old Trafford later that season. You don’t tend to win any game, let alone a big derby, with 10 men, so it was key for us that we kept our emotions in control, and that was the main theme of what I said before the game.

Keep a lid on your emotions.

Keep 11 players on the park.

Off they went and, overall, that’s what happened. We started off well – probably a little too well, looking back. You can score too early and it’s possible that we did that when Becks scored a brilliant free-kick in the second minute.

Talk about making your quality count. What a goal that was, a goal to win a derby game. Like I said, Becks was capable of winning any game for you, even from 30 yards out with a wall of players in front of him.

I still remember the atmosphere now. City fans were absolutely desperate to beat United, and our fans were in equally vocal mood. Despite all that, like a lot of derbies, the game wasn’t a great spectacle.

We got to half-time at 1-0 and, when we got to the dressing room, our kitman, Albert Morgan, already had a text message from the gaffer. Sure enough, he was watching the game over in South Africa, and the message to Albert was clear: make sure I told Yorkie just to pull his finger out a bit more. Well, words to that effect, and not quite so politely. Even from afar, the hairdryer was there, even if I toned it down to level one, rather than level five.

The gaffer was watching intently, without a doubt. We all felt his presence. He may have been in a different hemisphere, however many miles away, but he was always there. That’s the aura that he’s got; the aura that he had created over many years. He may not have been in the dressing room that day, but everybody knew he’d be over there watching the game and there would be repercussions when he got back if they didn’t produce.